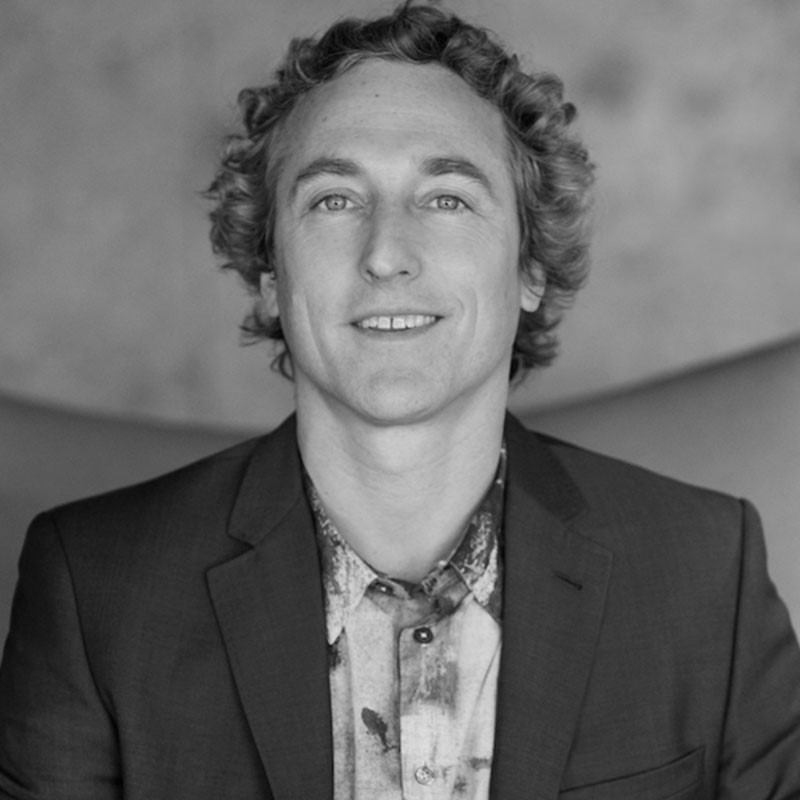 Bill has been involved in Asia’s environmental and infrastructure markets for nearly 2 decades, first as a founding director of Noble Environmental Solutions and Noble Carbon Credits (2002-2007), and later as Head of Asia Environmental Financial Products at Macquarie Bank and Head of Asia Renewables at Macquarie Capital between 2007-2015.  More recently, through the establishment of Radian Partners in 2015 and Allinfra in 2017, Bill has partnered with leaders in the financial technology space, with a particular focus on applying advanced fintech solutions to bring about efficiencies in the financing of infrastructure and environmental assets.  In these roles, Bill has cultivated a broad and trusted network of sustainability leaders in the Asia capital markets, private sector and government.

Bill obtained a bachelors degree in zoology & environmental science from University of Vermont in 1995, and later a Master of Science degree in Marine and Atmospheric Biogeochemistry from SUNY Stony Brook.