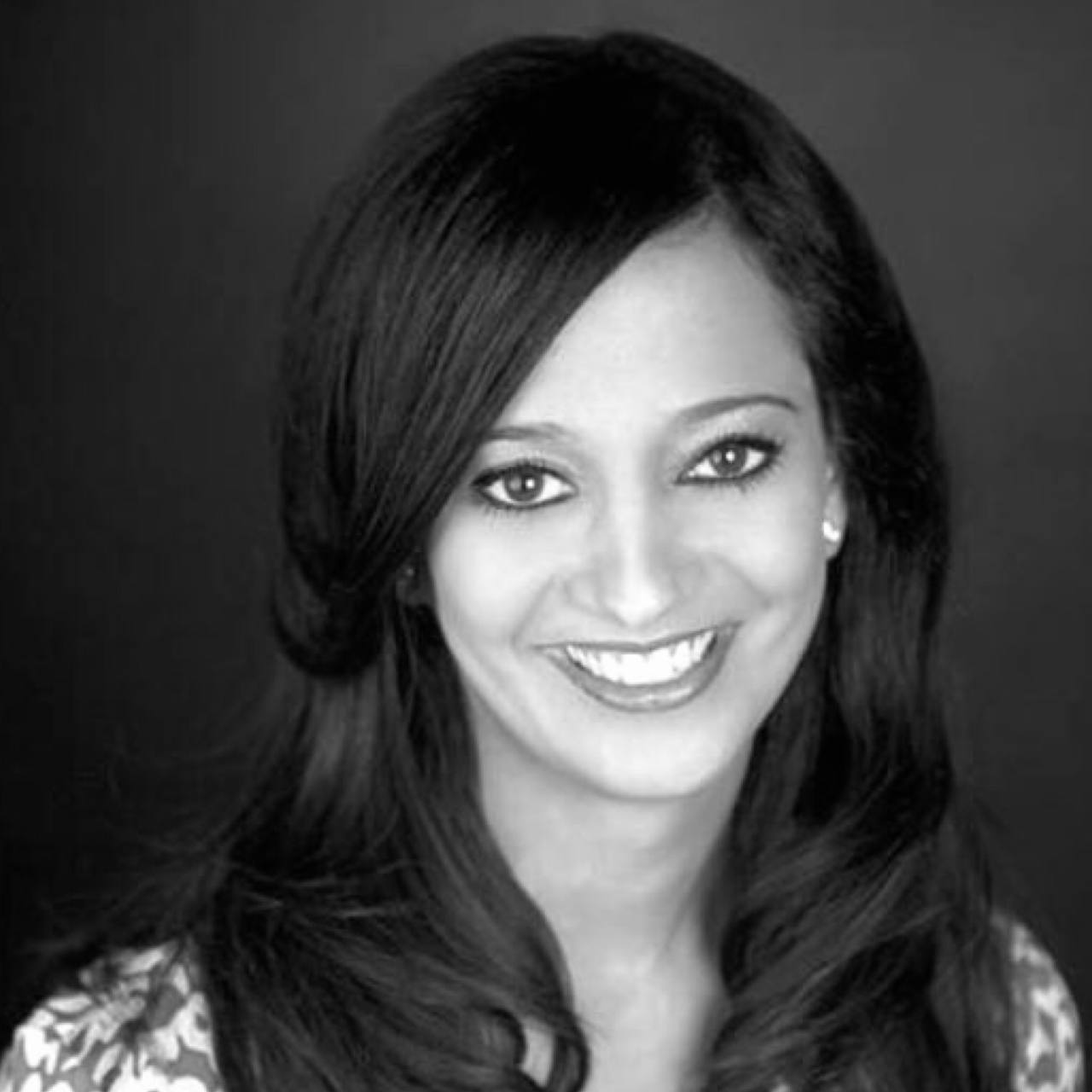 Jalak Jobanputra is the Founding Partner of Future\Perfect Ventures, an early stage
venture capital fund investing in decentralized technology. She launched the fund in 2014 after previously investing for Intel Capital in Silicon Valley in the late 1990s and starting her career on Wall Street in the mid-1990s. Jalak was awarded Institutional Investor’s Most Powerful Fintech Dealmakers from 2016-2018 and in 2017 was cited as a “Top 5 Investor Powering the Blockchain Boom”. Since founding the firm, she has spoken on blockchain technology and cryptoassets at many global conferences, including the Milken Global Institute, Dutch Development Bank/FMO annual meeting, and The Economist Buttonwood Gathering. She is a graduate of the Kellogg School of Management and the University of Pennsylvania.