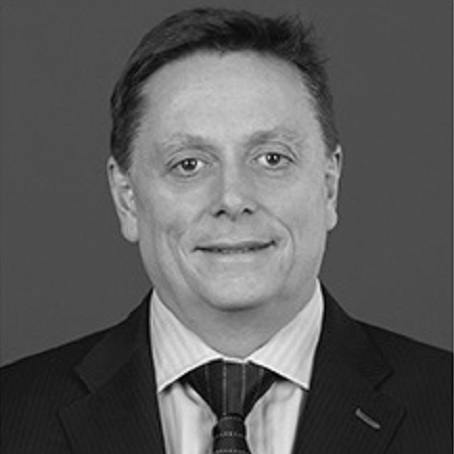 Scott is a dedicated TMT specialist with a computer science background, which gives him insight that his peers do not have when working with technology companies and providers. This has resulted in him becoming a “go-to” advisor for all things data and tech-related for his clients.

Scott’s technology focus is of extra importance at DLA Piper as he leads a number of tech-related initiatives within the firm, such as being a leader within DLA Piper’s recently launched “Blockchain and Digital Assets” practice group and also being the firm’s representative on the Hedera Hashgraph Governing Council – a next generation public distributed ledger technology (DLT) infrastructure through which DLA Piper is hosting a node.

Scott is also a non-executive director of the Blockchain Think Lab and Hedera Hashgraph. He is also the founder and product sponsor for TOKO, DLA Piper’s subsidiary which has built a tokenisation engine and digital asset management platform. Link to our TOKO official launch video as follows: DLA Piper & Aldersgate Launch TOKO Security Token Engine Video.