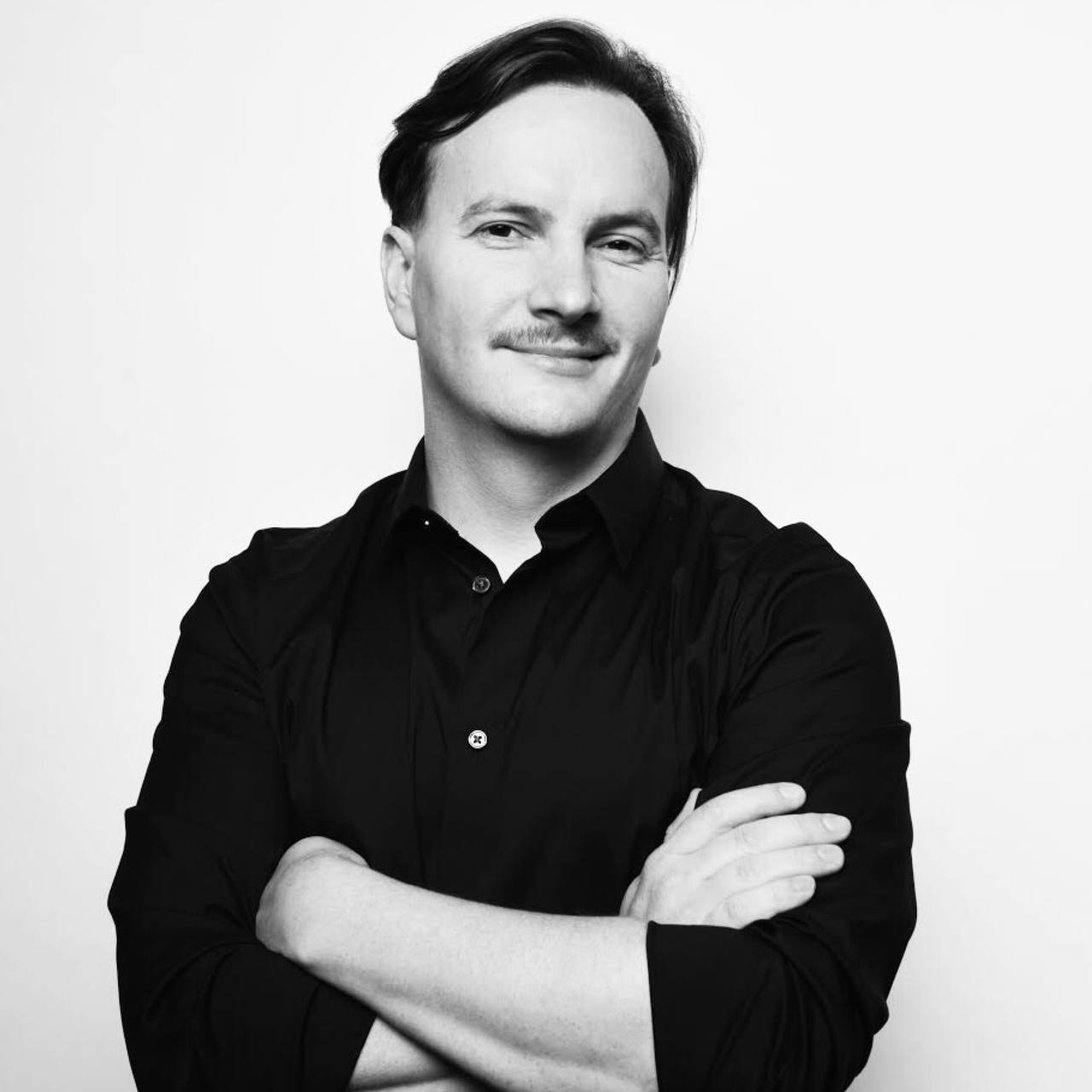 Alex Blagirev, Deputy CEO SENSORIUM CORPORATION, is a former director of innovations at Otkritie Financial Corporation, the largest private-owned bank in Russia and the most innovative bank in Central and Eastern Europe, according to the Global Finance Magazine in 2017.

Alex also managed the development of R3 in CIS region. He primarily launched the R3 presence, as well as numerous projects based on Corda network.

Alex collaborated and partnered up with FinTech Association which includes over 20major banks participants, and Central Bank as co-founder. Alex was the one who designed the Masterchain, the first financial blockchain based infrastructure for banking operations in Russia, including the first banking transaction for digital identity on blockchain between 5 Russian banks.

Alex executed roles on the edge of innovations, data and finance for other large financial institutions such as Alfa-Bank, Rosbank Societe Generale Group, VneshEconomBank (VEB, and promoted the new age of accounting and user journey for investment transactions, corporate deals and retail products. He became one of the earliest Chief Data Officers in Russia and wrote the first russian business book about BigData (hits Top#1 in analytics bookstore, bestseller for 12 weeks).

Alex is an ambassador for GBBC (Global Blockchain Business Council).