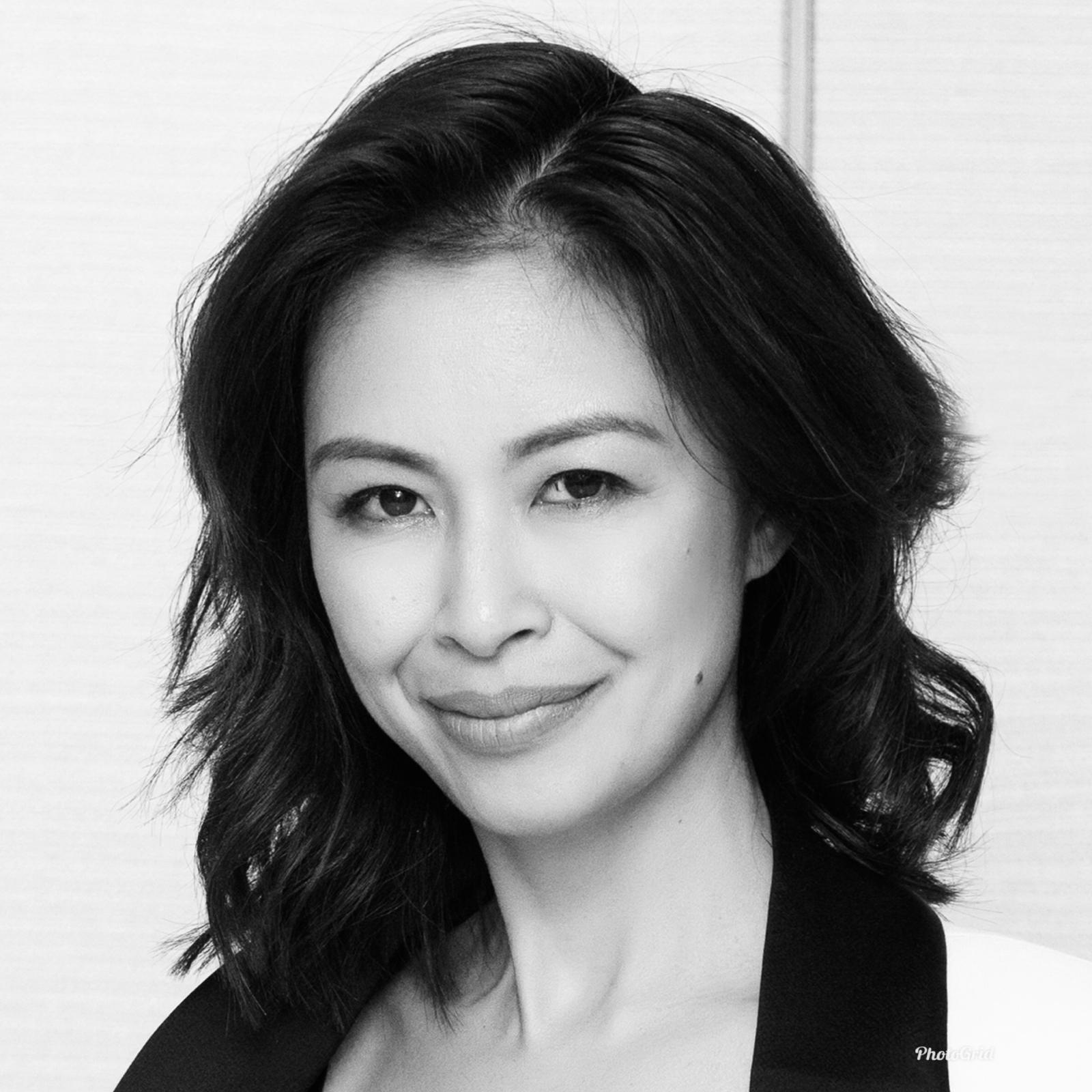 Angie Lau is an award-winning journalist and Editor-in-Chief of Forkast.News. Before founding Forkast in July 2018, Angie anchored Bloomberg TV’s flagship morning show “First Up with Angie Lau” broadcast globally into 350 million homes and offices. She interviews newsmakers, CEOs, and icons, including the exclusive with Li Ka-shing — his first television one-on-one in more than a decade.

Angie’s TEDx Talk “I Am Not Supposed to Be Here” is now a TED Ed Lesson for its global audience of 6.7 million followers. She has been featured in Vogue and other media. When she’s not at her desk, Angie speaks at conferences around the world, including the Forbes Summit, Binance Blockchain Week, Paris Blockchain Week Summit, The Women’s Foundation, Asia Society, and many others.