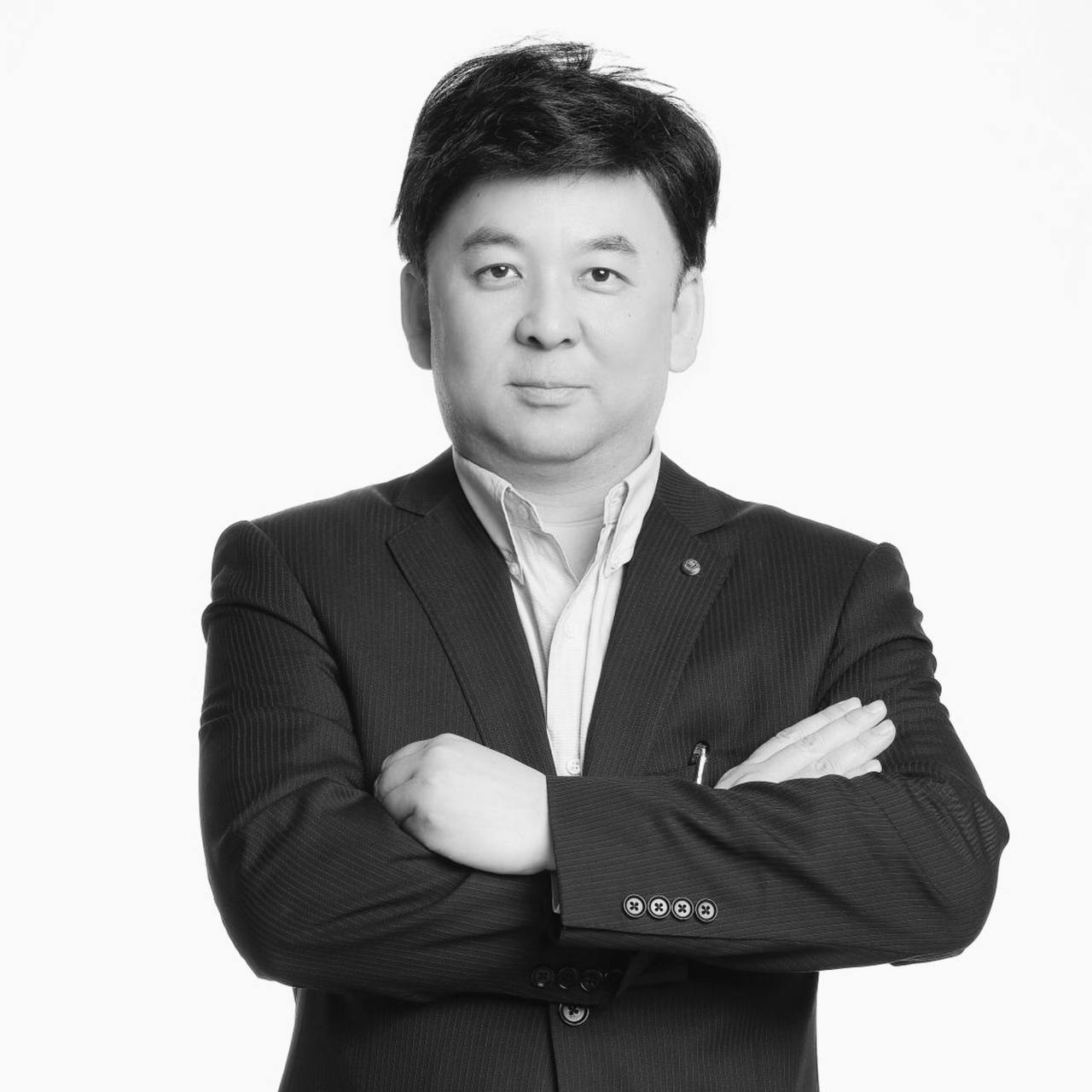 Calvin is a serial entrepreneur and angel investor with many good successes on his belt (Investment: Tian Ge 2014: HKE 1980 / Digital Hollywood 2017: HKE 2022 / Retech2017: ASX:RTE). Today Calvin manages a $200 million blockchain and innovation fund (Plutus Ventures) which invested into many blockchain and technology Companies worldwide. He sits on the board of 2 online games start-up, an ecommerce Company and an entertainment fashion commerce Company in China. Calvin has extensive experience in the digital media, social networking, online games and gaming space. His past includes consultant to SULAKE *Habbo.com (world largest teens virtual world). He was also the Vice President of CITIC PACIFIC (*HKE 0627) and CITIC TELECOM 1616 (*IPO-2007: HKE 1883) responsible for their new strategy and new media development. Prior Calvin was part of the team that successfully clichéd the deal for World of Warcraft in China in partnership with THE 9 (*IPO-2004: NCTY) and also developed China 1st digital comics magazine and 3G comics on mobile. In 2007 Calvin won 3rd place in China Entrepreneur Competition (he was the only foreigner to have won a top placing till today). Back in 2000 Calvin master-minded the control of more than 90% of cyber cafes in Malaysia and is the only Company that partners with all the major PC games publishers worldwide. A former veteran in the promotional advertising industry, Calvin had won numerous awards and tenders from top international client for 4 years straight (Triumph International and Public Bank). During the Daytona USA craze back in 1994, Calvin took a video arcade game company from USD 5 million in sales to USD 50 million within just 1 year. His entrepreneurship career started at the age of 17 where he was featured almost every year on the Malaysia Newspapers for operating the biggest teens charity events.