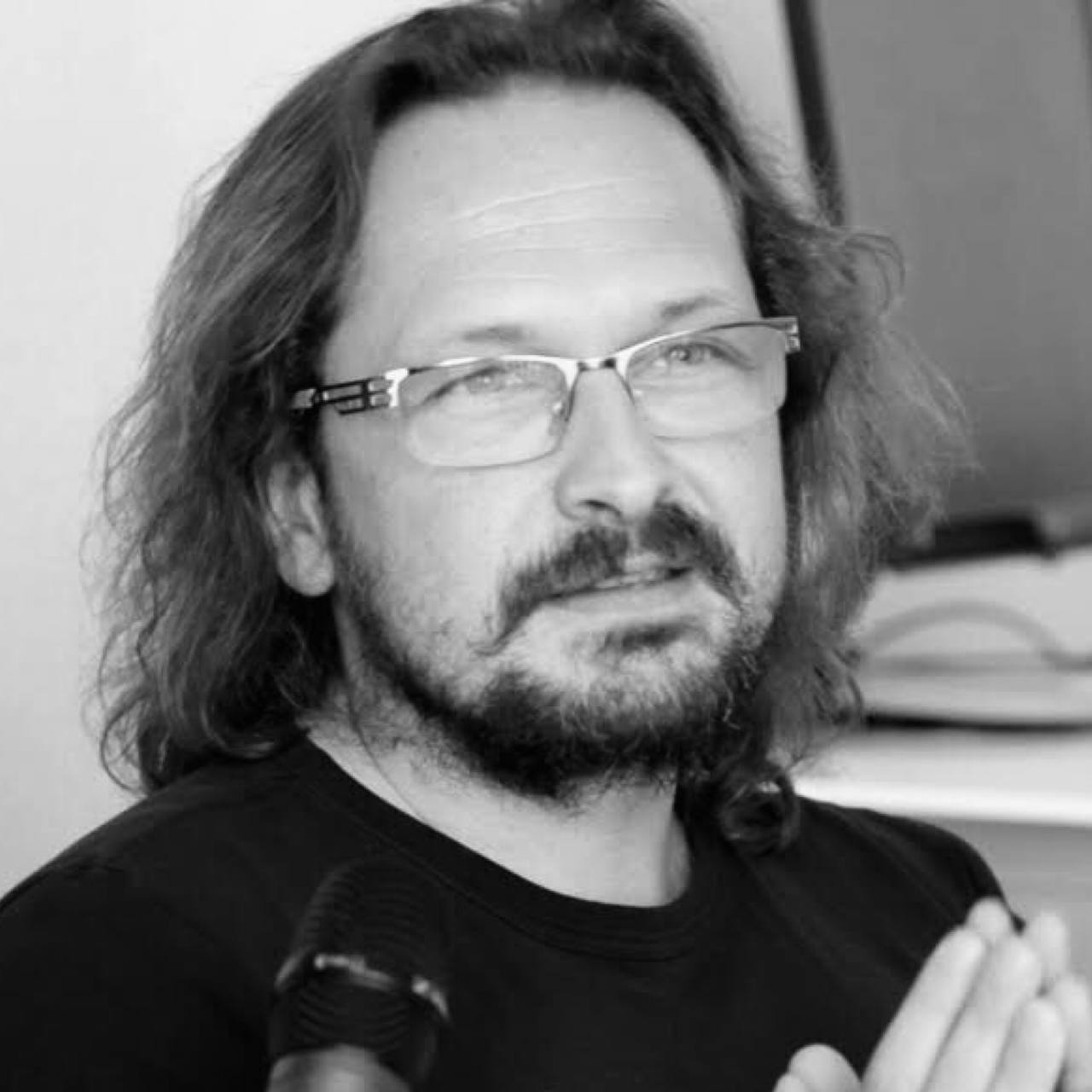 A “citizen of the world” with a Swedish passport, Dušan Stojanović was awarded Business Angel of the Year in Europe in 2013 by EBAN (European Business Angel Network) after having three positive exits within a week, which was previously unheard of in the global angel history.

He was also nominated as one of four Business Angels of the Year in Europe 2009 by EBAN and announced as among FINTECH ASIA 100 Leaders In Asian Fintech in 2016 after moving in 2014 to Asia.

Solid track record with 15 out of 21 investments fully or partly exited. Now with TGV4+, together with his global investment partners, he is building a Global Technology Equity fund across 30 cities investing in 4 main verticals: Technology Infrastructure, Financial Services, AI, Entertainment.