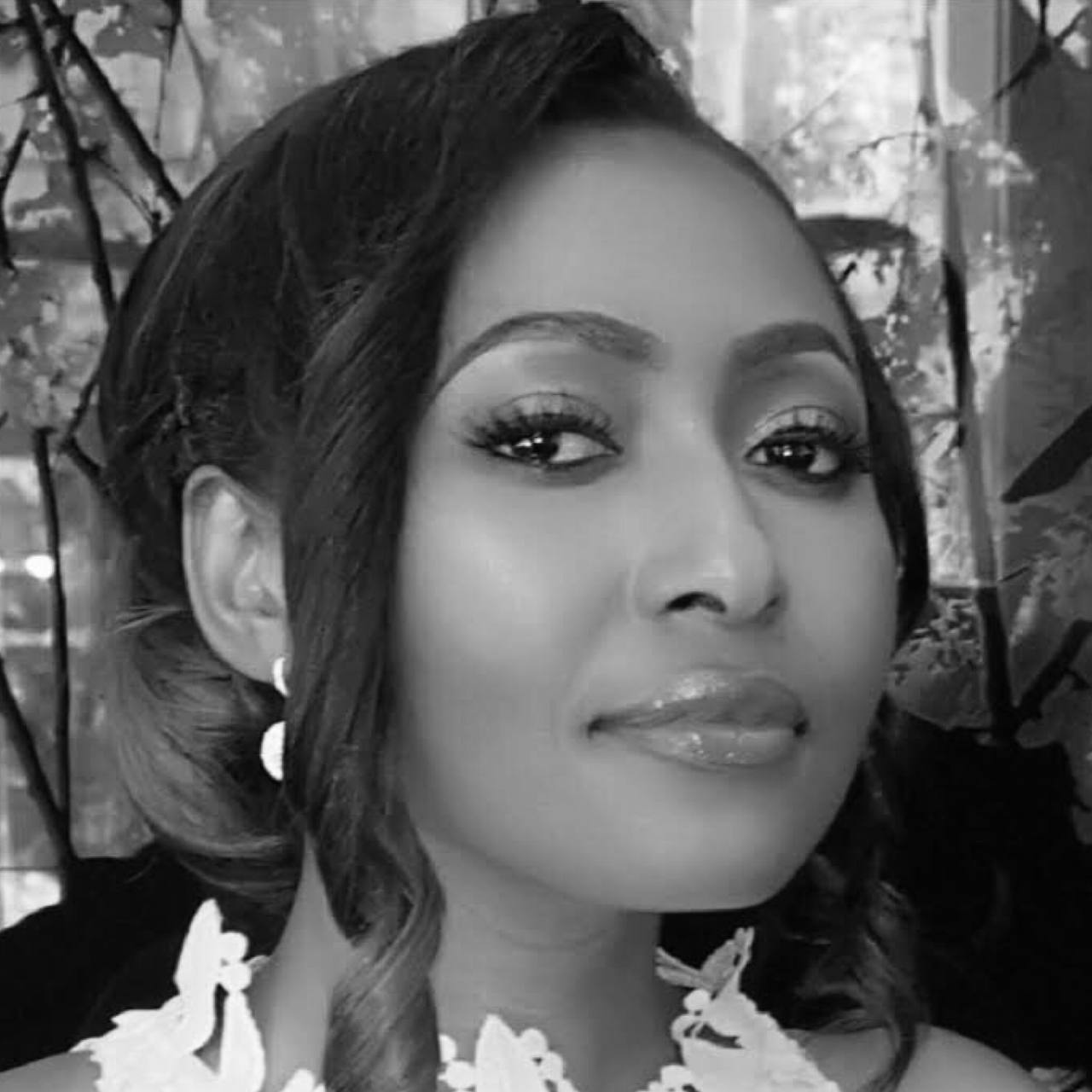 Michelle is a globally recognized Blockchain/ Digital Transformation/CBDC professional. She is also senior  Government Advisor working with several governments and international groups including Government of  Bermuda, African Union, United Nations, International Chambers of Commerce, World Trade Organisation, B20/  G20 group. Michelle is well known for her work in Digital Transformation/Blockchain sectors having been in the  Digital Economy/Blockchain space since 2010. She has been recognized as Top 10 Woman in Blockchain in Africa and one of Top 40 Global Fintech4Good Fellows linked with the UN. Michelle now runs and owns one of few female-led black African Global Digital Economy/Blockchain group in the UK and the only ESG driven group focused on Blockchain for emerging markets, women and minority groups. Michelle also holds several board positions including being a Taskforce member of the Digital Transformation and Trade Working Group of the  African Union which represents 54 Heads of Government in Africa and part of the Digital Transformation  Taskforce of B20-G20. A respected professional with access to an extensive network of global stakeholders in the digital economy, financing, sustainability and global government arena. Michelle is often referred to as a  young thought leader and investor in the Blockchain/Finance space working at the highest level with governments, family offices, Investors, Women’ groups, central banks and corporates around the world. She has been at the forefront of global Blockchain and Digital Economy projects. Michelle is particularly passionate about sustainability, women and youth development, advocating for inclusive and sustainable financing, digital solutions and policies that leave no one behind.