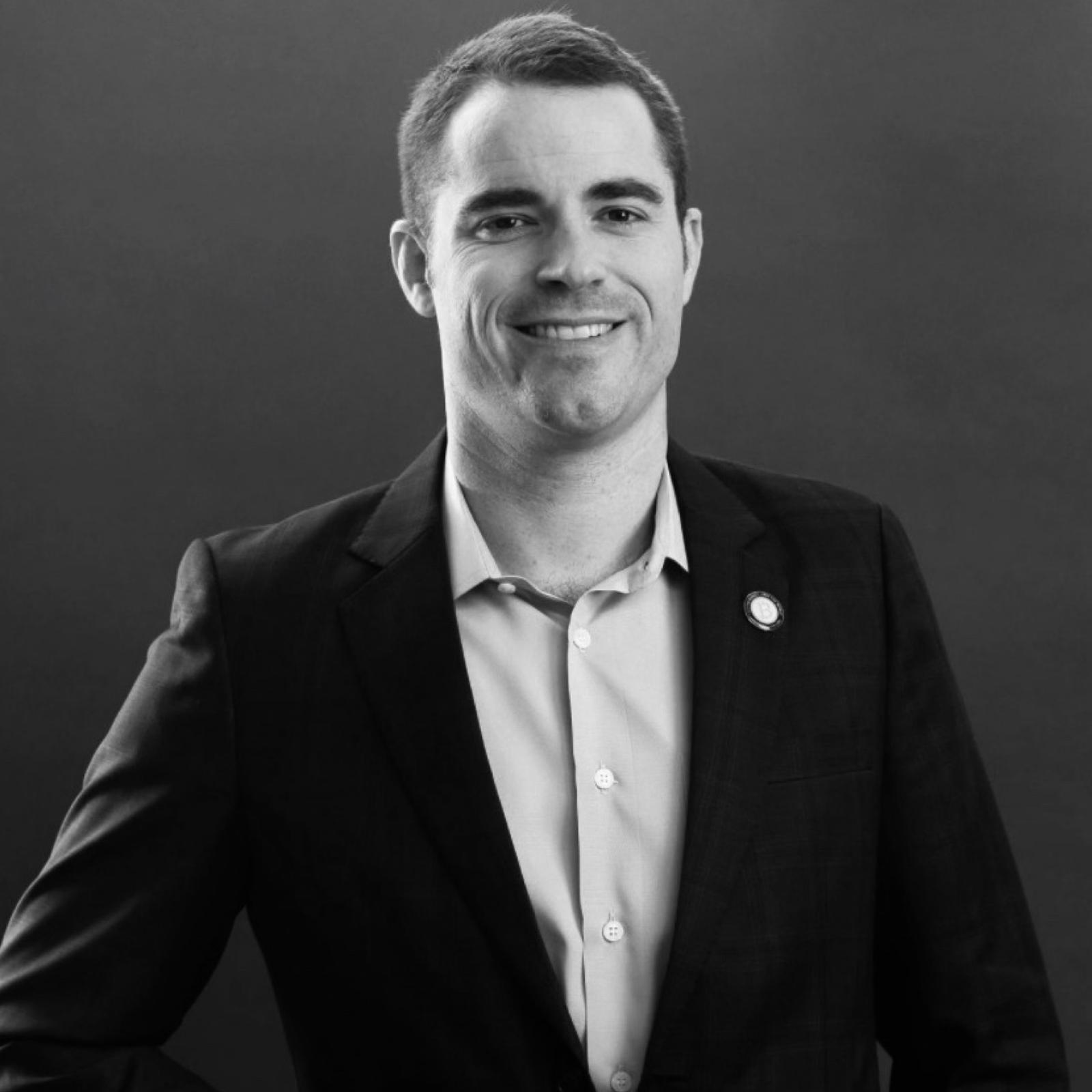 His current investments include Bitcoin, Blockchain.com, BitPay, Kraken FX, and many many others. In his free time, he enjoys competing in Brazilian Jujitsu tournaments.