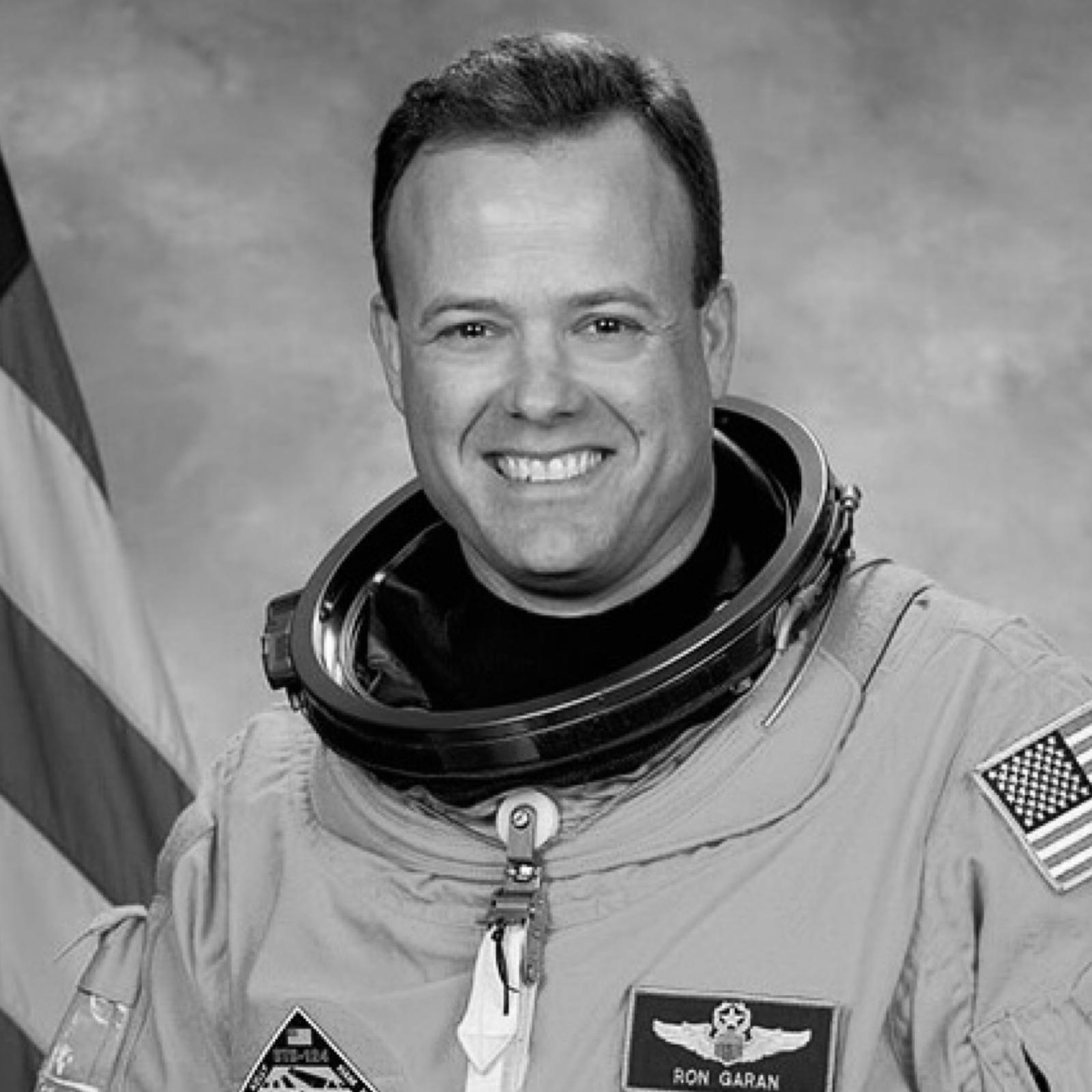 Keynote speaker Ron Garan is a highly decorated NASA astronaut, fighter pilot, and active social entrepreneur who believes that appropriately designed and targeted social enterprise can solve many of the problems facing our world.

As part of a select group of individuals who have been fortunate enough to see the world from space, Ron champions his “orbital perspective” message to improve life on earth. Ron is celebrated not just for his research in space but also for his humanitarian contribution to life on earth.

Ron has spent 178 days in space and has traveled more than 71 million miles during 2,842 orbits of our planet. He flew on both the US space shuttle and the Russian Soyuz spacecraft, where he accomplished four spacewalks. Ron also spent eighteen days at the bottom of the ocean during a research mission held in the world’s only undersea research lab, Aquarius.

Later, Ron was assigned to the US Agency for International Development, leading the Unity Node project. The project’s task was to develop a universal, open-source platform, enabling humanitarian organizations to work toward mutual goals. In 2007, Ron co-founded Manna Energy Limited. Created with the goal of leveraging the carbon market to finance humanitarian projects, Manna is the first organization in the world to register a United Nations Clean Development Mechanism carbon credit program for water treatment.

From representing Manna as one of ten global innovators in the field of water purification during the inaugural Launch Water Forum to his role as advisor to the social business movement, Ron continues to work toward a cleaner, safer, and more peaceful planet. Ron’s breakthrough book, The Orbital Perspective : Lessons in Seeing the Big Picture from a Journey of 71 Million Miles, is published by Berrett-Koehler.